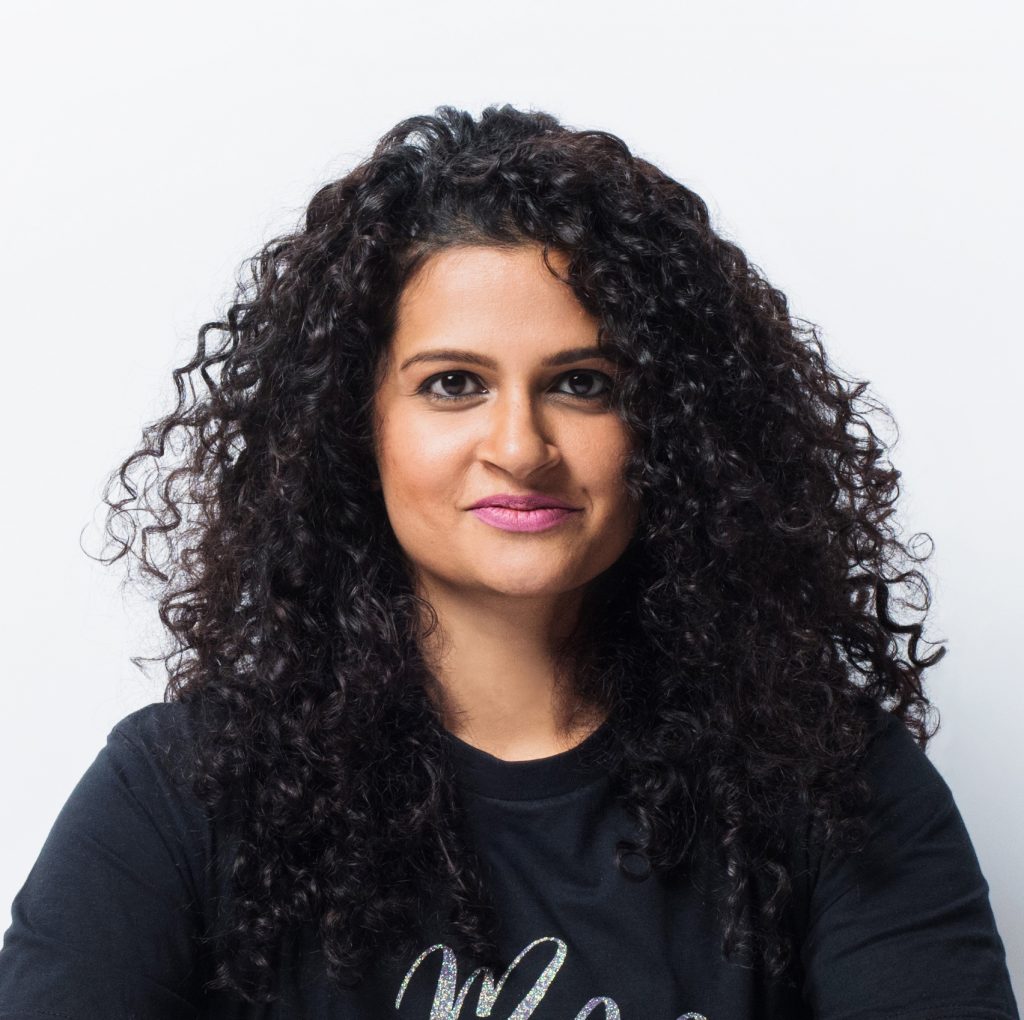 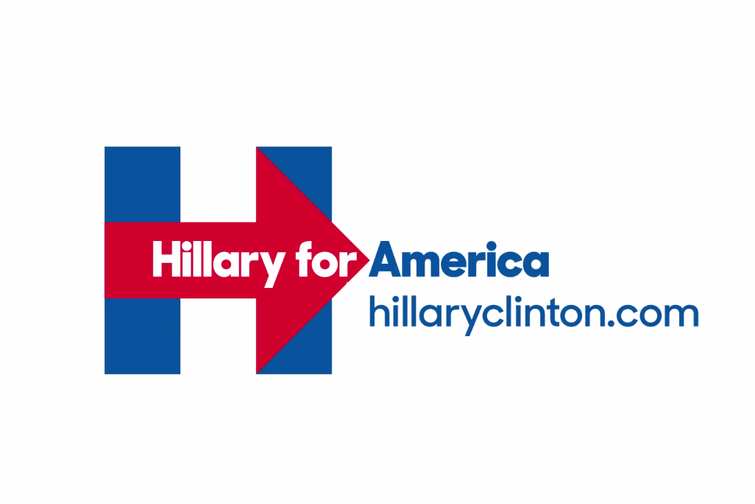 A logo must be two things – simple and memorable.

Since early years of design, I’ve treasured the process involved in logo design. Research, sketch, mockup and finally, digital execution. The excitement would grow at each step. I especially enjoyed the window shopping a.k.a looking for inspirations. Creativity is a beautiful and brilliant thing. But it’s also very subjective. One logo that’s been getting a lot of ‘talk’ is Hillary Clinton’s new campaign logo. When I first came across it on Twitter, I thought, ‘Hmm that’s not bad, I think I like it, but I am not feeling the colours’. Mind you it was tweeted by a respected designer who also liked it. Then I came across this article. Mmmm what? After reading people’s interpretation, my opinion shifted. It’s funny how your thoughts change direction once you see things in a different light. The power of influence and suggestion, I tell ya.

Some of the opinions include,


Hillary Clinton’s logo made in MS Paint (I don’t know, is it?)

Finally figured out what the Hillary logo reminds me of pic.twitter.com/rFF47dUlWR

Vote for Hillary to move the country sideways (Does it?)

A 12 yr did this (Modern art = I could do that + Yea, but you didn’t , I read this somewhere and thought it brills)

I dare say the comments have been dominantly negative. People trolling online, making slurs like, the country’s going sideways, here’s where the plane hit the tower etc. I even found an “I’m with stupid” version of it. Sigh! I guess we all have our opinions and are entitled to say so. But the negativity circulating around this is apalling to say the least. I feel terrible for the designer, who is rumored to be Pentagram’s Michael Bierut. And while Michael is definitely not new to the art of logo design, I cannot help thinking, it must be no easy feat to read comments like these. I will agree, yes, it does resemble the Fed Ex logo. But I don’t see it as an outright copy. Being compared to the Fed Ex logo is by no means a negative, as I think the logo is brilliantly executed.

Hillary’s logo is both, simple and memorable. Simple in a good way, memorable in a mainly negative way, for many.

Bottom line, as Paul Davies, a psychologist turned designer who works with Etch UK said, “If Hillary is successful, it will be forgotten in a good way. And if not, it will just be forgotten.”

Hillary's in Iowa today! Check back here for updates as she travels across the state. #HillaryInIA pic.twitter.com/NGG9swSZRA

All the best Hillary, girlfriend! Any publicity is good publicity, as long as people are talking. Right?